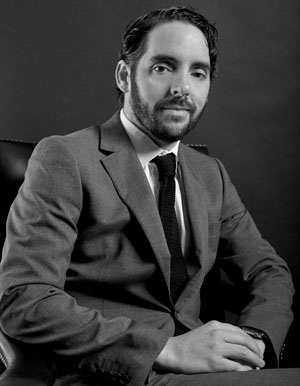 Christopher Brant has been with White Birch and its predecessor companies since 1998 and is from the third generation of the Brant family to work for the company. After nine years spent moving through the ranks of White Birch and learning about the pulp and paper industry, Mr. Brant became president of the company in 2007.

As president, he leads all operational aspects of the company including manufacturing, sales, marketing and finance. His entrepreneurial spirit is dedicated to encouraging new ideas which steer ongoing improvements so that White Birch Paper remains a low-cost producer and industry leader in product quality and customer satisfaction.